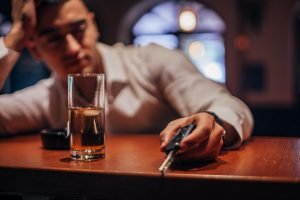 The number of people killed or seriously injured (KSI) in drive-drive crashes reached an eight-year high in 2019, new figures show. The government figures show that this number was 2,050, which was an increase despite overall casualties of 7,800 representing a drop of 10 per cent. This is the highest level since 2011. During 2019,

Car manufacturing output in July plummeted to its lowest level since 1956, as the industry struggled with the global shortage of computer chips and Covid-related staff absences. British car production totalled just 53,438 units in July, a drop of 37.6% compared with the same month in 2020, according to figures from the Society of Motor 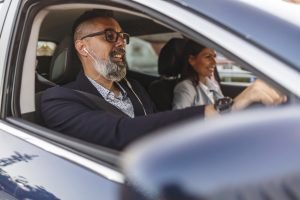 Motorists wearing headphones while driving are being warned that they could be at a higher risk of having an accident and/or incurring penalties. Quotezone.co.uk, a car insurance comparison site, warns that while there is no specific law that states a driver can’t have headphones on, the risks should make drivers think again. Department for Transport 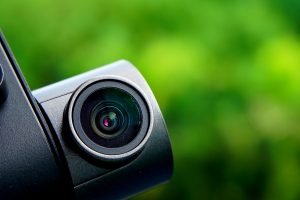 59 per cent say they would support an online system that would allow people to upload and report footage of dangerous driving to Police, reveals a survey by YouGov. Jim Densham, Cycling UK’s campaigns and policy manager for Scotland, said the results of the poll show the evidence in favour of bringing in such a

The industry should limit using the terms autonomous and self driving, considering no automobile today is truly capable of that and its common usage is becoming misleading for consumers, according to the Chief Executive Officer of Chinese electric-car maker Li Auto Inc. On his WeChat account Monday, Li Xiang’s comments come days after a fatal 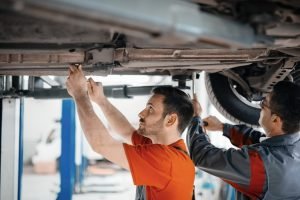 Book ASAP for your September or October MOT

Demand for garage services is expected to rise, so motorists with vehicles due for an MOT in the next two months are urged to book tests as soon as possible. The Motor Ombudsman says it has seen a spike in use of its online Garage Finder tool after the DVSA revealed 1.3 million additional MOTs

Councils to get £15m fund to improve local roads across England

A £15 million funding package for councils across the country to improve traffic signals has been announced by the Government.  It has also been reported that the Government has made a commitment to explore how new technology – such as drones and 3D printing – could be used to find and fix potholes. The package 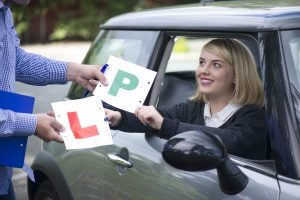 It has been suggested that more than a million tests were delayed during the pandemic. According to research published this week, British roads could see 1.3 million new drivers earn their licence this year.  Car insurance firm, Direct Line, analysed government figures to find that the coronavirus pandemic had caused a huge backlog of drivers 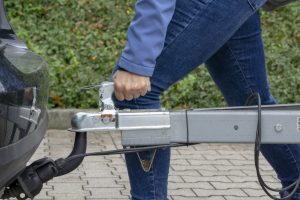 The DIA has joined the National Associations Strategic Partnership (NASP), and colleagues across the training industry, in expressing concern over Government proposals to remove the need for an additional test for B+E entitlement. The proposals form part of a wider range of solutions being consulted on to free up more testing capacity, and expedite licence acquisition, for LGV drivers). A 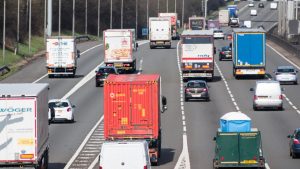 On 20 July, the government wrote to the logistics industry outlining a package of measures to help address the current shortage of lorry drivers. This included a consultation on proposed changes to the current requirements to obtain a vocational driving licence, for category C and D tests and all derivatives. The measures are designed to help get