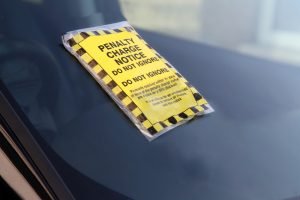 More than 22,000 parking tickets are being issued to drivers every day

An average of more than 22,000 tickets are being handed to drivers every day by private parking firms, according to new research. Analysis of Government data by the PA news agency revealed that four million tickets were issued to British motorists between April and September by companies. This was despite car use being more than