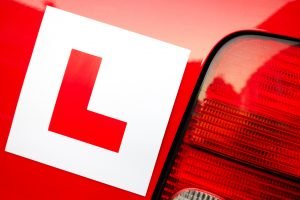 Automatic cars continue to get more popular for young learners

According to the DVSA, the number of young drivers choosing to take their tests in automatic cars has tripled since 2008. In 2008 only 3.8% of tests were taken in an automatic, raising up to 14% right now. Edmund King, president of the AA, says it’s because young people want to drive electric cars, which