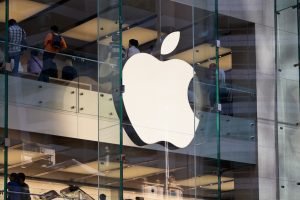 Tech giant Apple is reportedly working on a project to further its devices’ integration with cars, extending its CarPlay interface to also control functions such as the climate control and seat adjustment for compatible vehicles. The project is in its initial stages, adopting the codename ‘IronHeart’ as reported by financial publication Bloomberg. Its development would